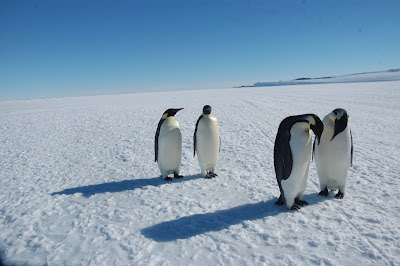 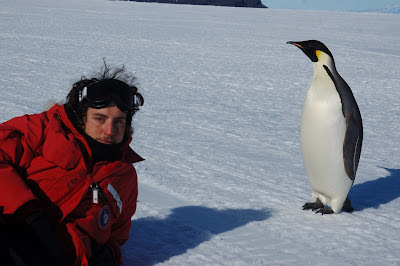 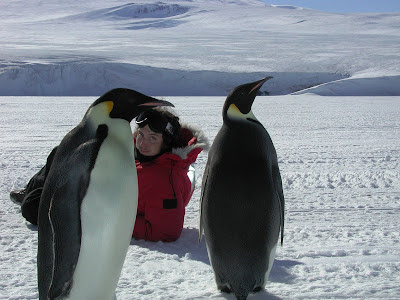 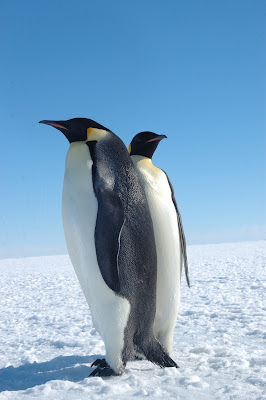 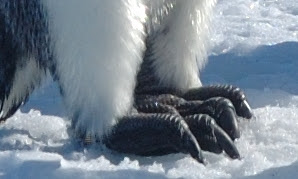 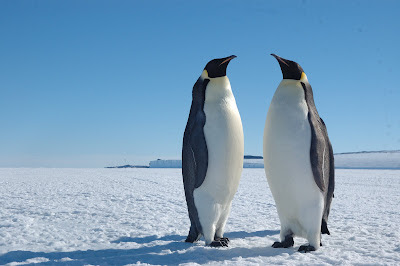 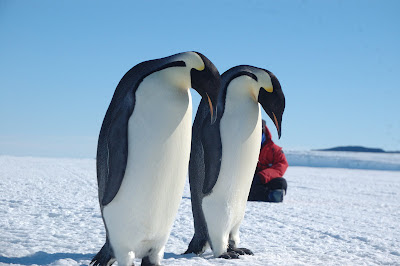 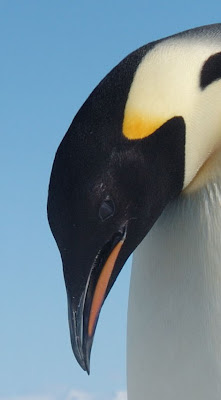 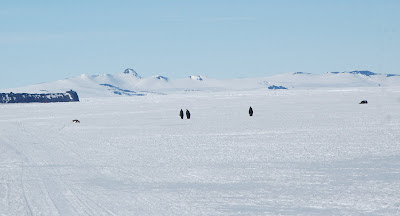 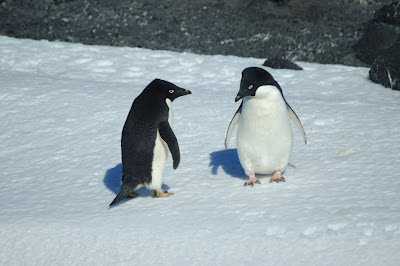 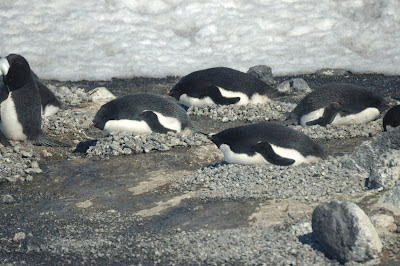 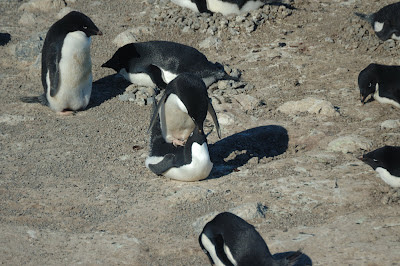 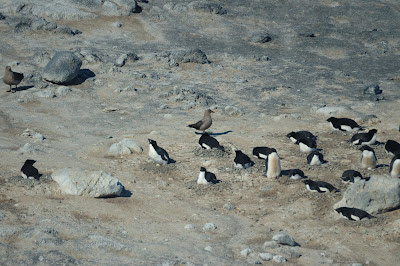 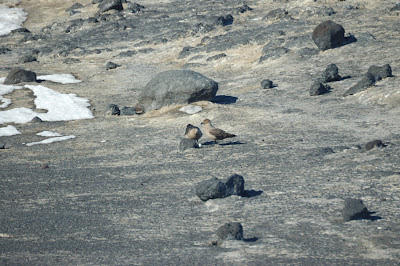 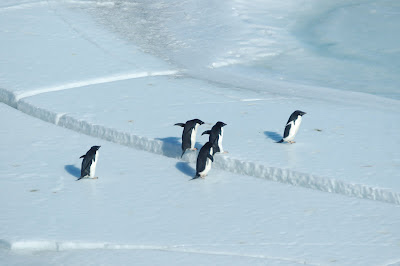 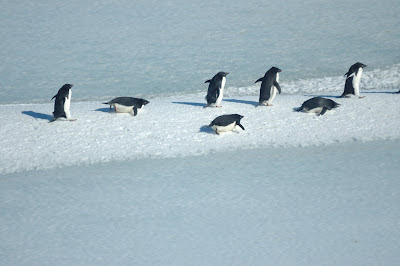 This trip really was a treat, and undoubtedly one of the highlights of this trip!
Posted by daniscold at 7:11 PM

found you by way of my friend charley (courage). these phots are amazing!
i am sharing your updates with my older kids.
just wanted to say hello.
enjoy your summer.

Just awesome pictures, how lucky you are for been able to travel all the way to Antarctica, many theories speak about Antarctica been Atlantis or that many ancient ruins are buried down the ice.